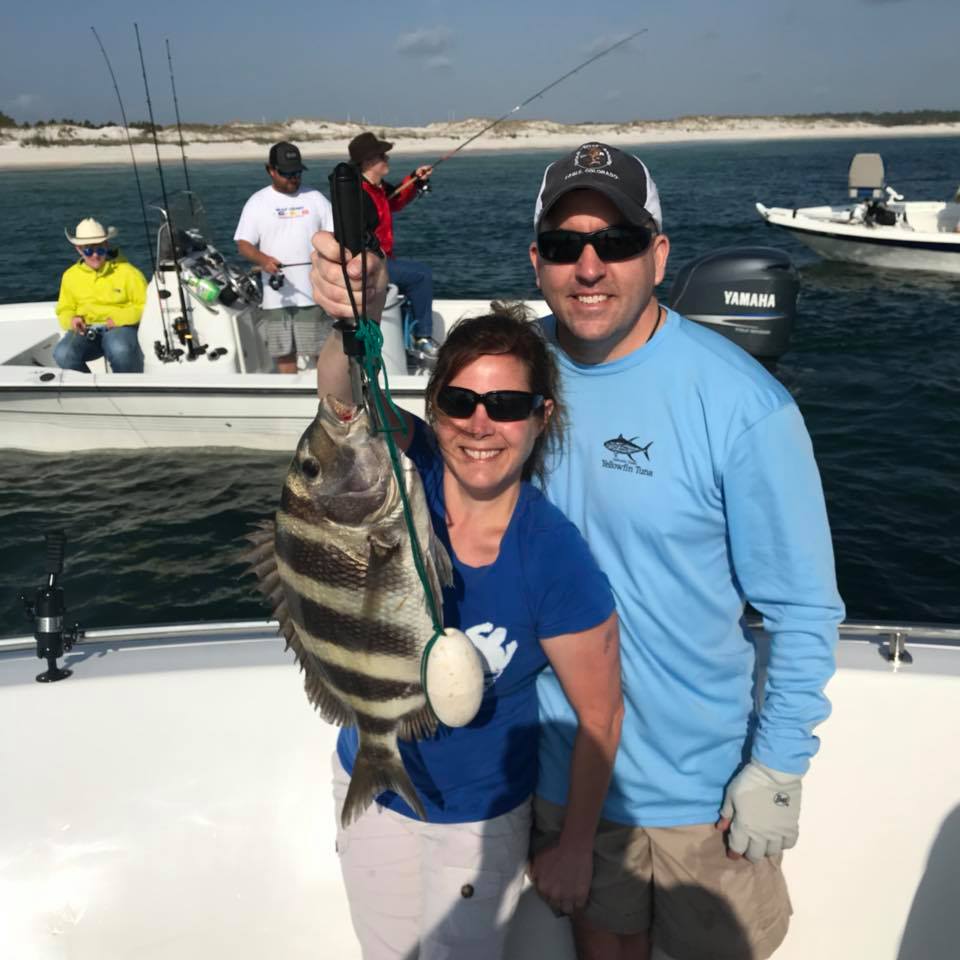 Inshore –
White trout fishing around the Pensacola Bay Bridge is a good option for those looking for action in Pensacola Bay. They’re usually pretty easy to catch, but the bite can shut down on certain tides or weather conditions.

Speckled trout fishing has been decent this week with the cold weather, but it won’t last if the weather doesn’t stay cool. The best reports have come from anglers fishing the canals off Santa Rosa Sound in Gulf Breeze.

There’s a lot of sheepshead around, but the majority of them have been too small to keep. It’ll probably be a few more weeks before we start seeing the big ones show up. Any of the local bridges or Pensacola Pass are worth giving a try.

Offshore –
It looks like we have some beautiful weather on the way for this weekend, so hopefully some people will be able to get offshore. Vermillion snapper, scamp, and almaco jacks have been the most targeted species for anglers looking for action from bottom dwellers they can keep.

The tuna reports from the deep-water rigs haven’t been all that stellar from the boats out of Mississippi and Louisiana, but the fishing should get good anytime now. If you’re going to give it a try be prepared to target them as many ways as possible including live bait, chunk bait, jigs, and poppers.

Piers & Beaches –
Fishing in the surf off the beach has been pretty slow lately with only an occasional whiting or redfish being caught. Fresh peeled shrimp on a two drop rig will be your best bet if you wan to give it a shot.

Pensacola Bay Fishing Bridge is probably the best spot for land locked anglers looking for action. White trout are the most likely catch, but there’s also been a few redfish and black drum around. A variety of both live baits and artificial lures will work. 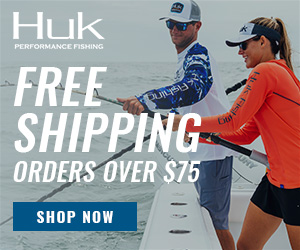